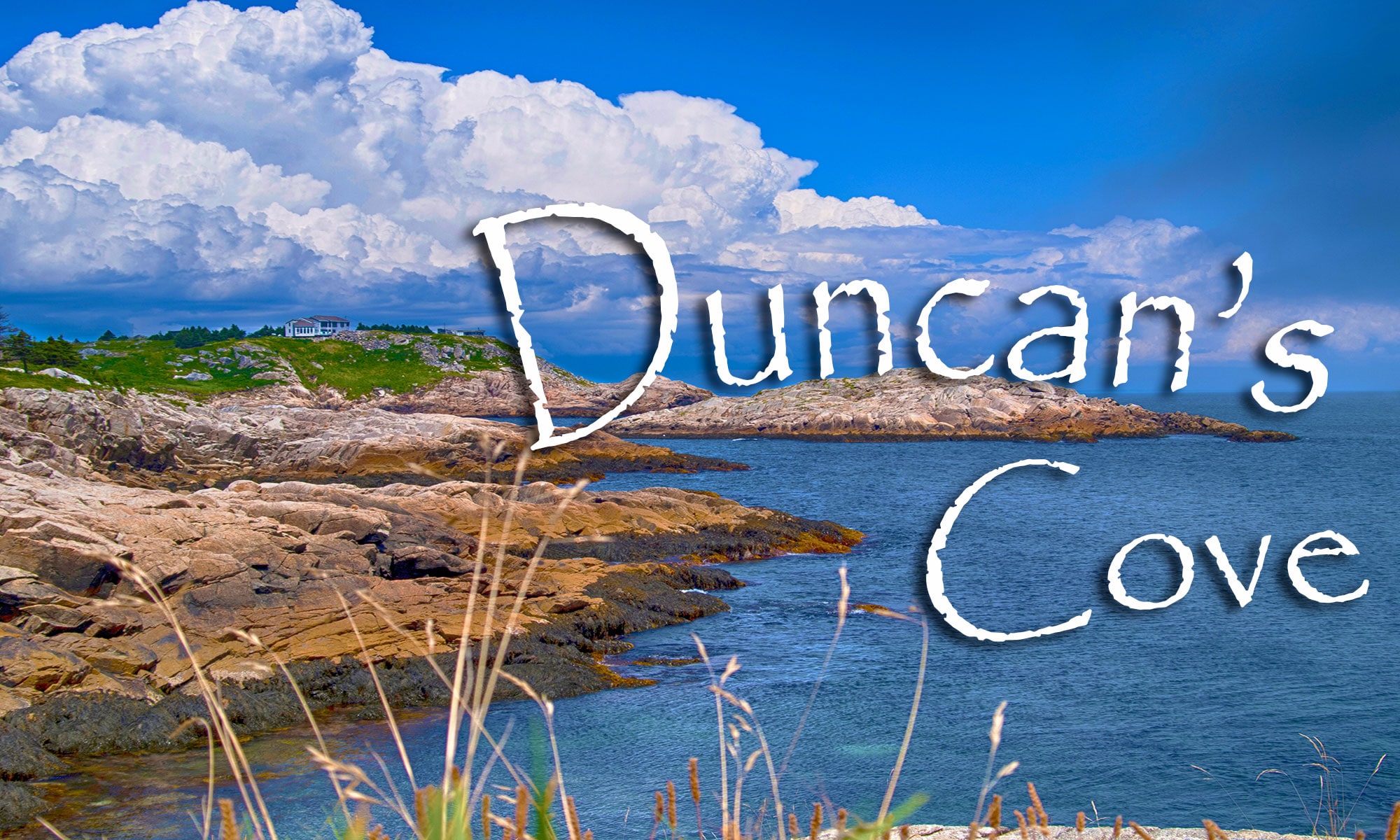 Filmed on one of the nicest days of the year in early September 2017.  This video is comprised of 2 hikes within a couple of days of each other, the second of which I can say was one of the most thoroughly enjoyed days I’ve had in recent memory.  The scenery was fantastic as always, the temperature was perfect, the winds were calm and the lighting was ideal ( I also captured some photos which I think actually do some justice to just how beautiful that day was ).

One of the first videos I put a lot of work into is this one from Duncan’s Cove.   It also happens to have the most views of any of my videos.  Filmed on a perfect day in August 2013.  You can see some huge cloud formations in the distance in various shots, which is a huge thunder storm that worked its way across halifax and out towards the Atlantic Ocean (and Duncan’s Cove).  On my drive home the weather took a quick turn for the worse.  Filmed entirely with my GoPro Hero 3+ Black, I was learning different ways to use it.  One of my favourite shots is my friend wearing it on his head while doing a cartwheel.  The slow motion shot of the surf is also one of my favourite parts of any video I’ve made.  Duncan’s Cove is so beautiful I always try really hard to capture with my cameras, but in the end nothing comes close to actually being there.

Adjacent to the popular Duncan’s Cove hiking trail is Chebucto Head.  Part of the same nature reserve (Duncan’s Cove Nature Reserve) it is a shorter hike but equally scenic, and has a lighthouse to boot.  Filmed on a hot summer day with a surprise thunder and lightning storm rolling through out of nowhere.  I spent a while ducked behind a rock as lightning bolts hit the water in front of me.

A ridiculous amount of coffee is consumed working on HalifaxTrails.ca. Add some fuel if you'd like to keep me going!